Conductors and coaches of the Young Artists Philharmonic

Darwin Shen has been performing as a soloist in concert halls and with ensembles and orchestras all over the United States for over twenty years.  Although he continues to perform much of the standard violin repertoire of concertos, sonatas and short pieces, in recent years he has specialized in resurrecting lost or rarely performed works of the late 19thand early 20th centuries.  He has been sought after by other artists and musicians as an expert in these works, and his most recent projects in this area have been published online.

Most recently, Darwin reconstructed the 1940’s Heifetz arrangement of Irving Berlin’s White Christmas and rare pieces by Leopold Auer and John Crowther, and published his work online in video format.  All were highlighted by violinist.com.  Darwin is currently working on a number of similar projects.

In addition to his performance schedule, Darwin maintains a teaching studio for pre-college students in the New York metropolitan area.  His students have gone on to study at many of the major music conservatories and colleges in the United States.  Darwin is also the founder and executive director of the Violin Audition Prep Program, an annual, intensive program which is designed to teach young musicians how to approach and perform in auditions of all types, including for college and conservatory admissions and orchestra placements.  He also works with student orchestras and school music programs as a guest teacher, helping students work through intensive rehearsals or difficult pieces.

Darwin studied violin with Paul Kantor, Kyung Yu and Yuval Waldman.  He also has a BA degree in History from Manhattanville College. 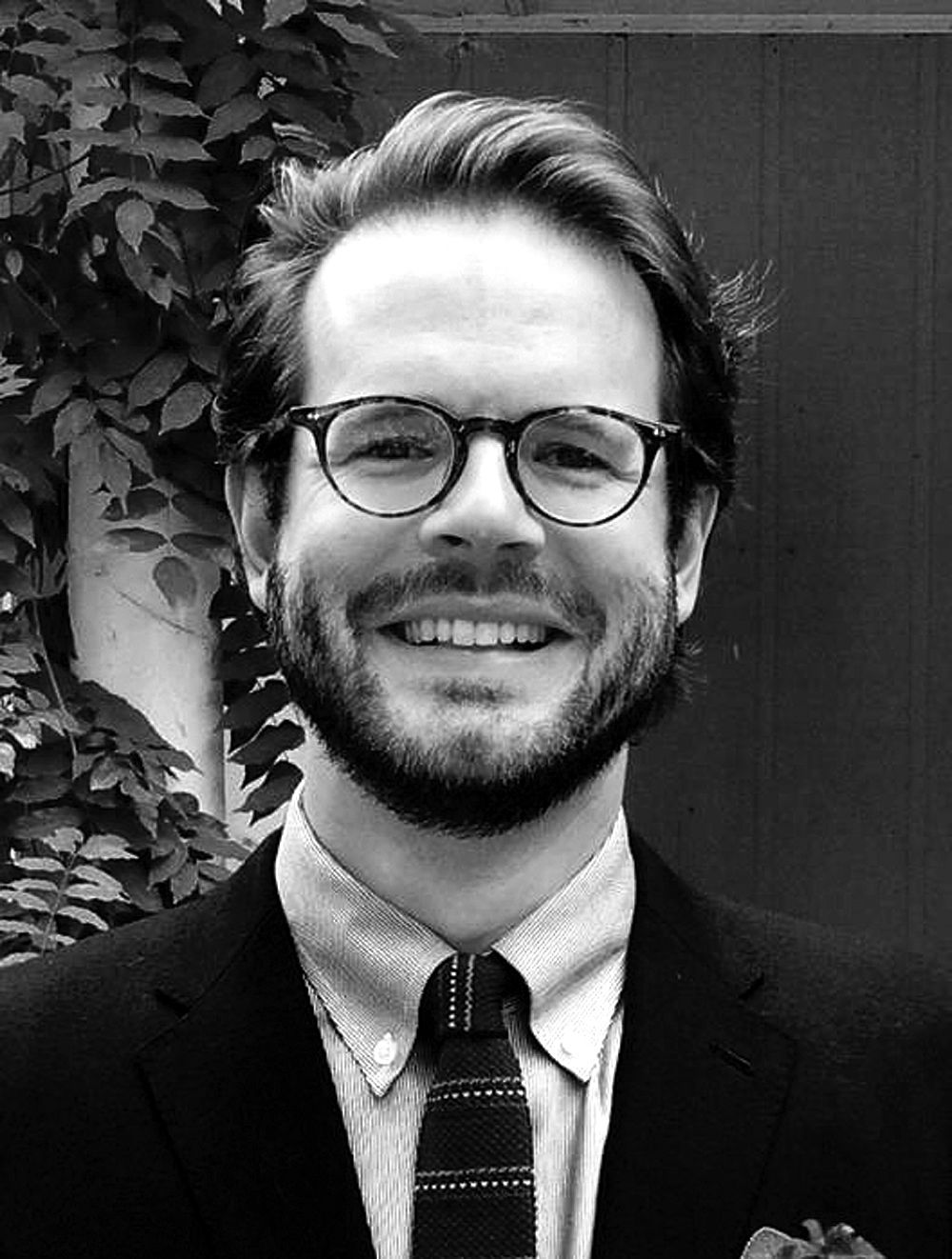 Conductor Benjamin Grow, currently in his forth season with the Young Artists Philharmonic, has worked with a wide array of ensembles in New York City and serves as Music Director/Principal Conductor of Chelsea Opera and Co-Director/Associate Conductor of the sinfonietta Ensemble Échappé. As music director of Tom Cipullo’s acclaimed opera, Glory Denied, in 2015 at the Prince Theater in Philadelphia, Grow “expertly coached the singers and led the orchestra” (Broad Street Review), and his “fine detailing delivered the ferocious power of this score” (Huffington Post), in what The Philadelphia Inquirer said was the “most unforgettable opera” of the year. He conducted studio recordings and workshops for Opera Philadelphia in works by their former Composer-in-Residence, Lembit Beecher. Grow has participated in masterclasses with Kurt Masur and Larry Rachleff, and in 2015, he won the International Conducting Workshop and Competition in Atlanta, GA.

Mr. Grow has been guest conductor at the Manhattan School of Music, assistant conductor at The Juilliard School, and currently conducts the chamber orchestra at Berkshire Summer Music. For several years, Mr. Grow co-presented an annual lecture at the 92nd Street Y, “The Physics of Music,” as part of their Mysteries of Science series, and has given pre-concert talks at the Museum of Biblical Art. He received his Bachelor of Music from the Shepherd School of Music at Rice University, and his Master of Music at the Manhattan School of Music. 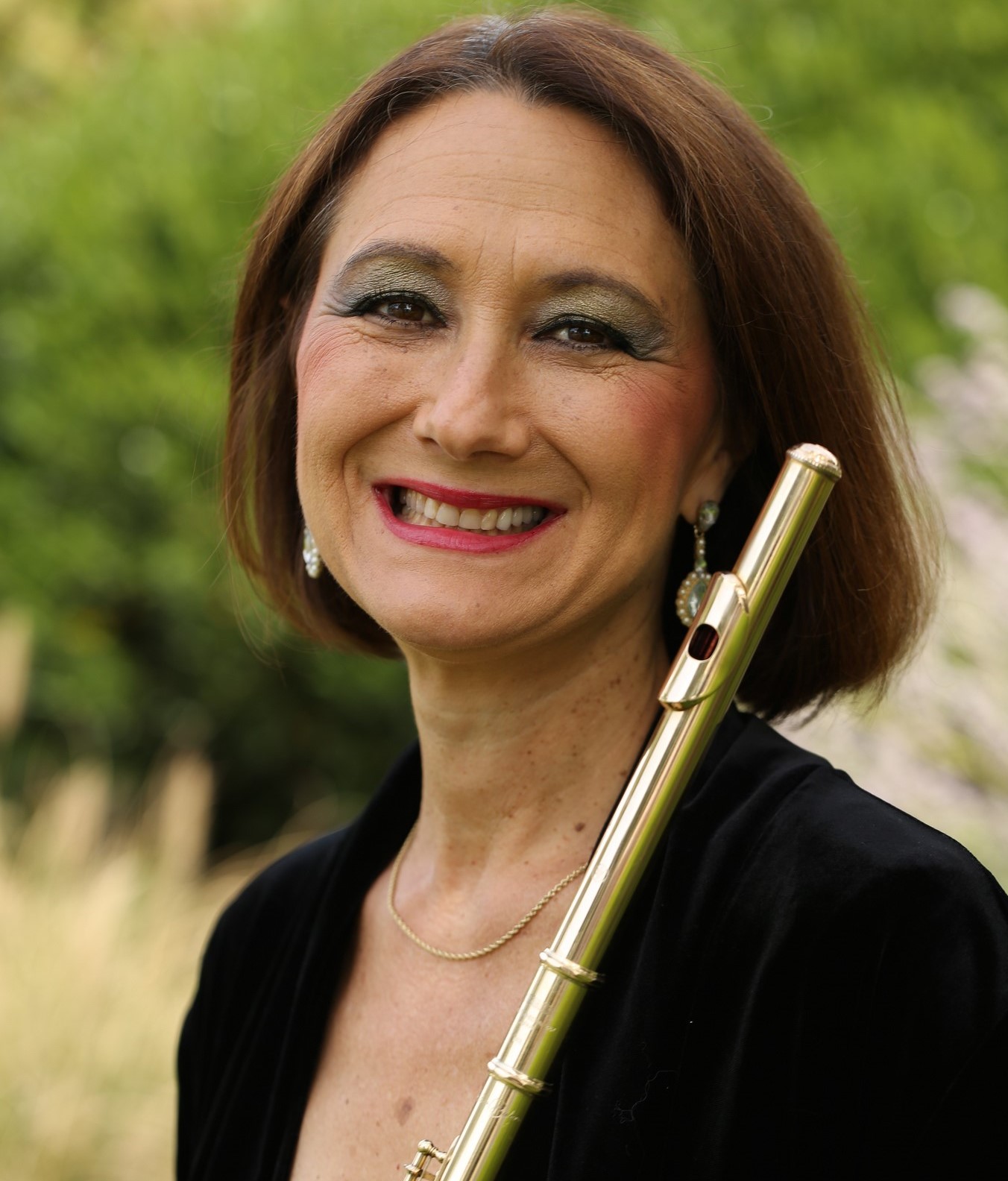 Ms. Levin has a Master’s Degree from Manhattan School of Music and prior to that she studied in Paris, France where she earned the “Certificat de Musique de Chambre” from the Ecole Normale de Musique.  She holds a Bachelor of Arts Degree from Sarah Lawrence College.  In 2005 Ms. Levin gave a lecture/performance on Ecuadorian Mestizo Music at the National Flute Association Convention in San Diego.  In winter of 2007 The National Flute Association published an article Sharon Levin wrote on Ecuadorian Mestizo Music in their Flutists Quarterly magazine and she was later highlighted in The New York Flute Club newsletter in May of 2007. She has performed and conducted master classes for 4 years at The International Flute Festival in Costa Rica. She was Conductor of the Young People’s and Young Artists Flute Choirs with the Stamford Young Artists Philharmonic Program from 2007 – 2010.  She rejoined YAP last fall and already the Flute Choir has performed at the Gala Fund Raiser for the London Philharmonic at the Palace Theatre, The Greenwich Arts Center, The Greenwich Water Club YAP Fund Raiser and at Yale.  Ms. Levin is on the faculty of The Connecticut School of Music, The Darien Arts Center and teaches privately.